The Energy of Hiding 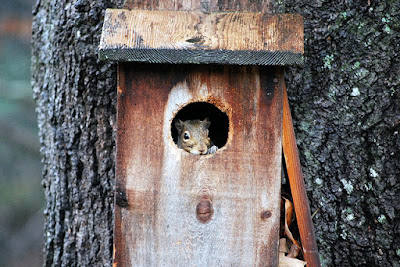 
It takes energy to hide, so why is so much energy spent by evolutionists and atheists to keep the terms of the debate favorable to evolutionary science?
Why so much fear and trembling ?

"So much energy is expended in keeping the terms of the debate favourable to evolutionary science that it is hard to escape the conclusion that there is more at stake in the creation/evolution debate for the evolutionary community than meets the eye."  (emphasis mine) 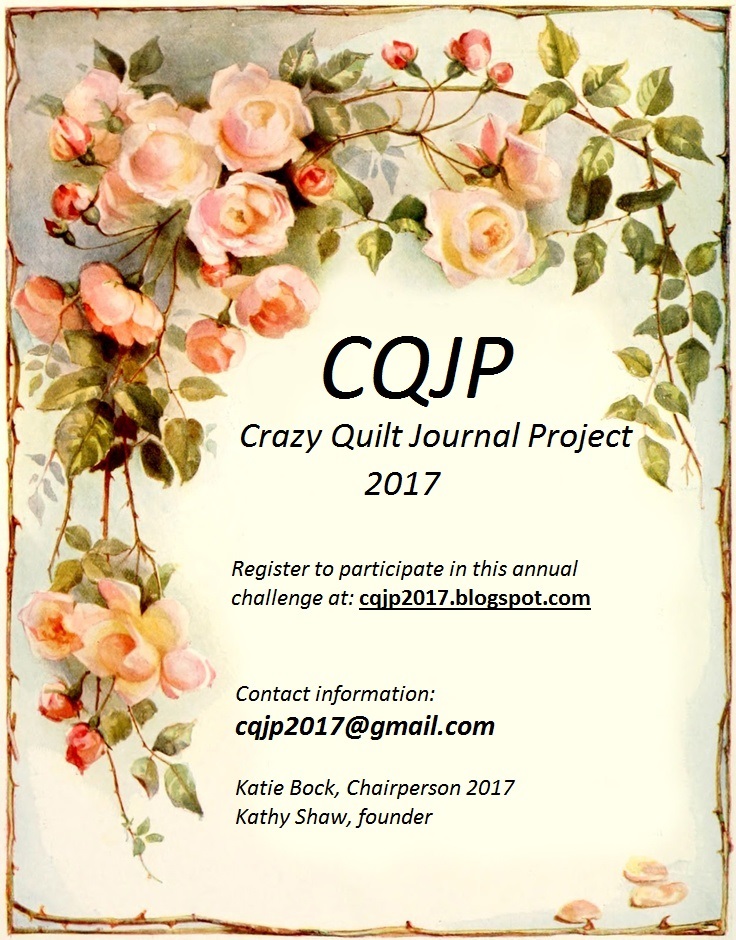 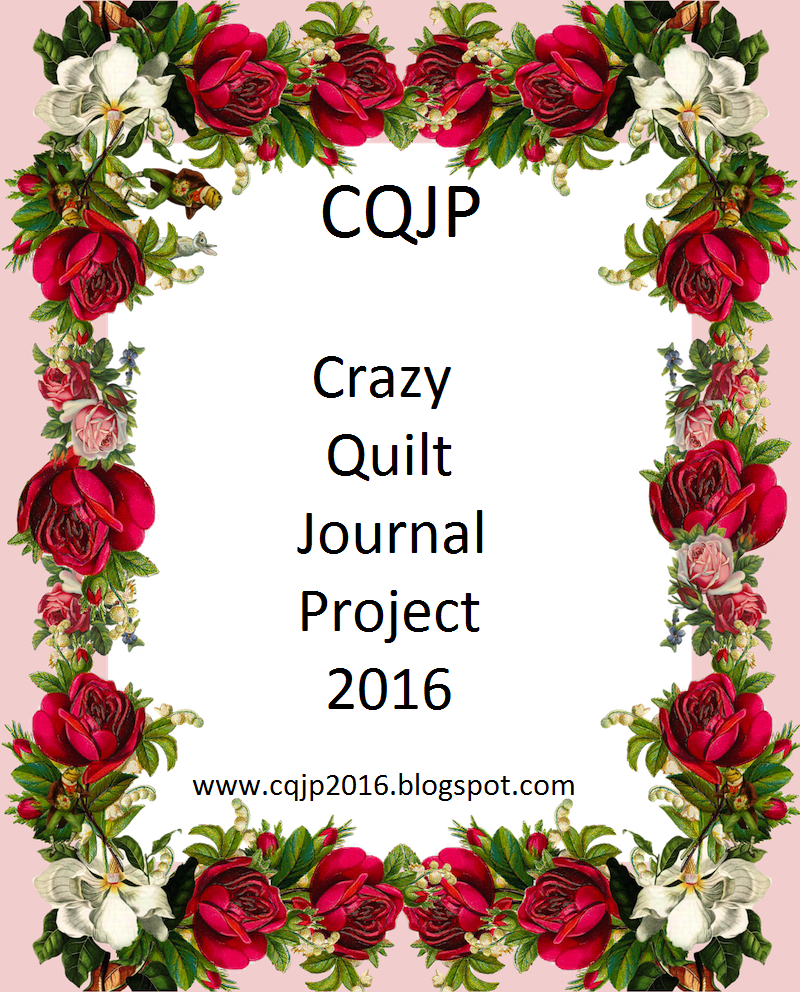 some of my favorites